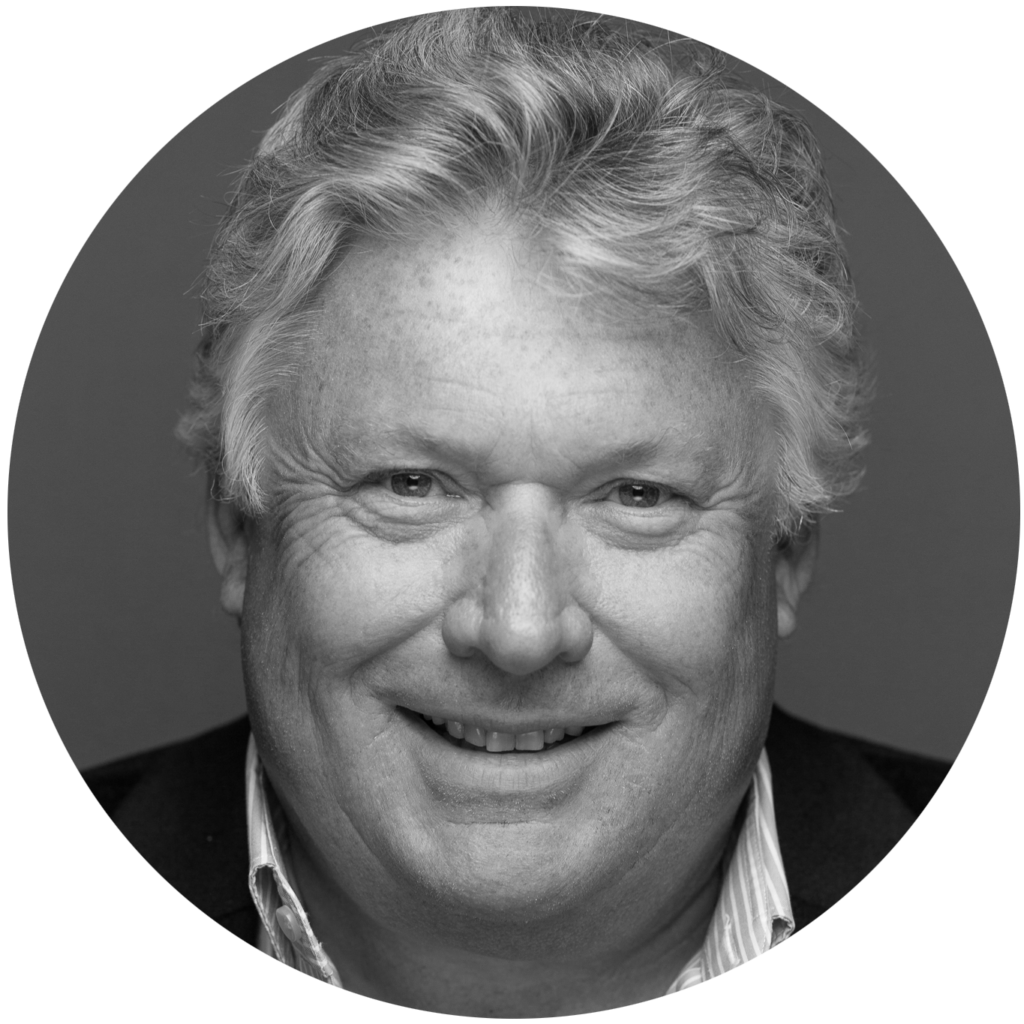 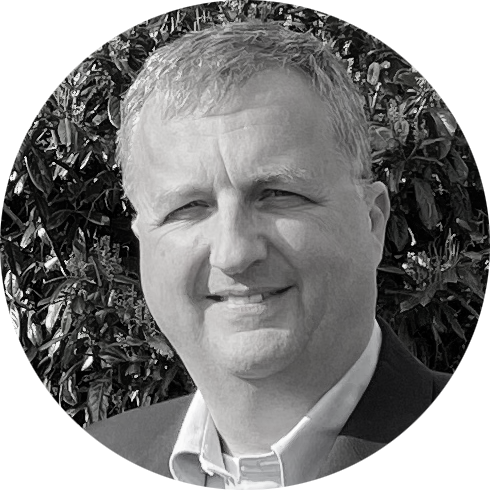 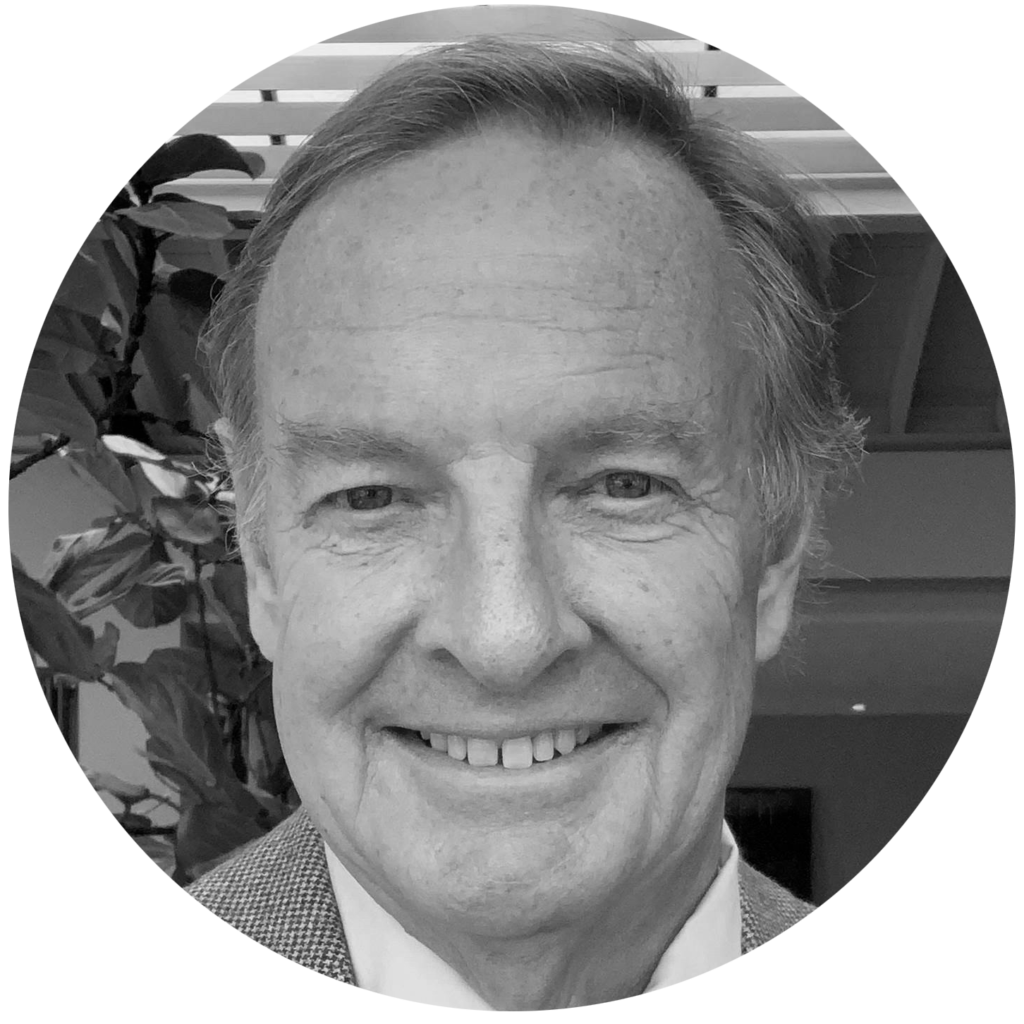 Geremy is an entrepreneur with a successful track record in the telecommunication,
e-learning and consumer finance industries. After being involved at senior level in The Carphone Group Plc before it was sold, Geremy went on to create and list PNC Telecom Plc. In 2001 Geremy co-founded TMTI Ltd. TMTI Ltd is a profitable technical support business which works with major brands in enhancing the customer experience. Geremy founded George Banco ltd in 2013, a consumer finance business, which was later sold to Non Standard Finance Plc. Geremy’s other business interests include Carbon Managers Ltd, an environmental services consultancy company. More recently, Geremy founded the Sativa Group in 2018 and was its first CEO. After a period as a non-executive and then taking a break from the company, Geremy has returned as the Executive Chairman to lead the board.

Marc has a 36-year track record of high performing results and achievements across the financial services industry. His extensive career includes senior roles in Citibank and Barclaycard before heading up a number of SME financial services companies as CEO or Managing Director. He has significant experience in developing and operating industry leading management teams with best-in-class employee retention and value. His extensive financial services industry experience includes in depth experience on; integrations, mergers, joint ventures, acquisitions, restructuring and start-ups. He has built up geographical and cultural expertise across China, Europe, U.S.A. and South Africa.

Anne is an experienced Accountant, Corporate Secretary and professional business mentor with over 30 years’ experience across a range of industries including the NHS, testing laboratories, manufacturing and farming. She has successfully led projects to achieve business turnaround, restructuring, growth and development. Anne has worked as an Executive and Non-Executive Director as well as advising board members in financial and governance matters as the Corporate Secretary or as an external consultant.

George is a successful entrepreneur who has established an eclectic mix of businesses across an array of industries including Tech, Finance, Environmental and Wellness. George was a founding director and board member of George Banco Ltd, a consumer finance business, which was later sold to Non-Standard Finance Plc. George is the Managing Director of Goodbody Botanicals Ltd, the main operating subsidiary of the Sativa Wellness Group through which he has successfully introduced a range of wellness products and services.

Clive Standish’s professional career began with N M Rothschild & Sons Ltd in London. In 1979 he was appointed a partner with Dominguez & Barry in Australia and became a member of the Melbourne Stock Exchange in 1980. He was the founding Executive Director at Dominguez Barry Samuel Montagu Limited and subsequently Head of Capital Markets and Managing Director until 1991 and then CEO of SBC and Warburg Dillon Read Australia.

In 1998, Clive Standish was appointed Chairman and CEO for Asia Pacific UBS AG and member of the Managing Board and subsequently member of the Group Executive Board. In 2003 he moved to Zurich as Group Chief Financial Officer UBS AG until 2007 when he retired from the Board of UBS AG.

Mark is an experienced finance professional, having spent the last 20 years actively overseeing the financial performance of over 70 UK SME’s, with a particular focus on raising debt and private equity. He began his career in 1996 at the Investment Banking division of a large UK bank, before joining NM Rothschild in 2000. He then ran a highly successful leveraged debt team for another UK lending institution for five years before starting his Private Equity career in 2010. During his career to-date he has held a number of board positions, across a variety of sectors.

We are committed to producing safe, compliant and effective products.